An eruption has started north of Dyngjujökull 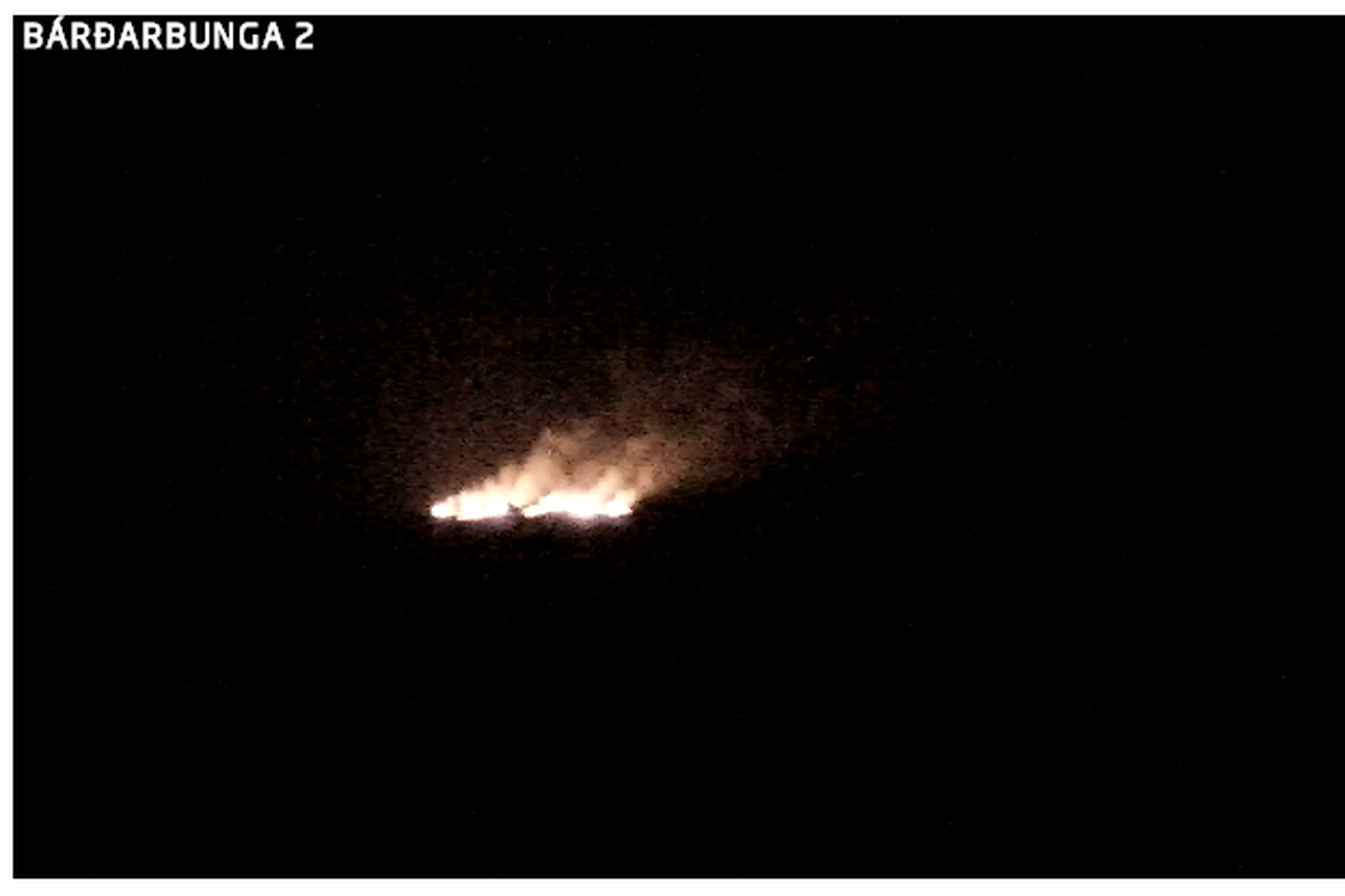 The eruption from webcam 2 Míla

END_OF_DOCUMENT_TOKEN_TO_BE_REPLACED

An eruption has started near Bárðarbunga. The Met Office has confirmed this. The eruption is an lava eruption.

A fissure has started north of Dyngjujökull, in Holuhraun. The eruption has been confirmed by scientists in the field. The rather small lowfrequency tremor suggests the eruption is located outside the glacier.

The crater is believed to be a 1 kilometer long rift bearing NA-SV. No jökulhlaup has been detected; the eruption is not sub-glacial.

At the moment the fissure is estimated to be around 100 meters long. ISAVIA the Icelandic Air Traffic and Control has closed the area above the eruption for all air traffic.

An eruption started in Holuhraun north of Dyngjujökull at around 00:02. Seismic tremor was observed on all seismic stations and the web camera installed in the area by Mila has showed some nice pictures of the eruption. It is a small fissure eruption and at 02:40 AM the activity appears to have decreased.

Scientists who are in the area close to the eruption estimate that the volcanic fissure in Holuhraun North of Dyngjujokull (which is a North part of Vatnajokull) is about 1 km long. 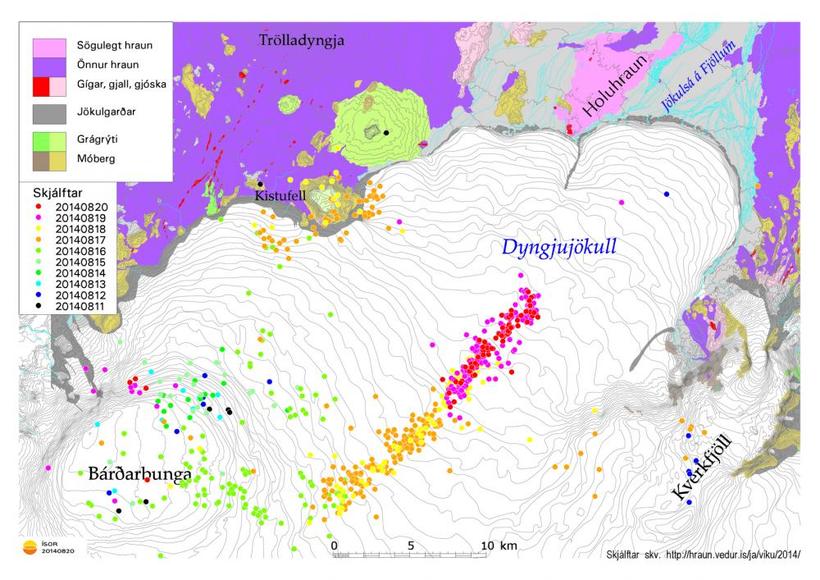 A map of the Vatnajökull area. 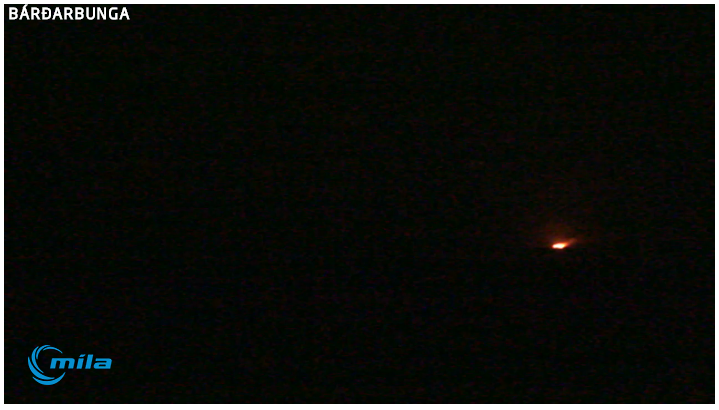 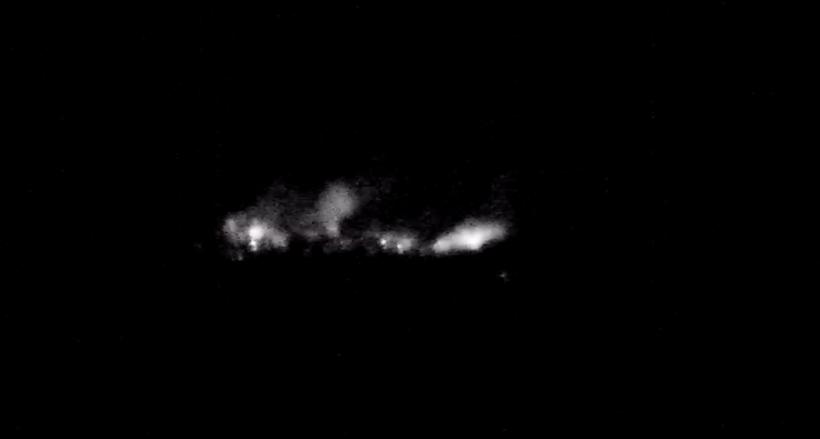