'This is only the beginning' 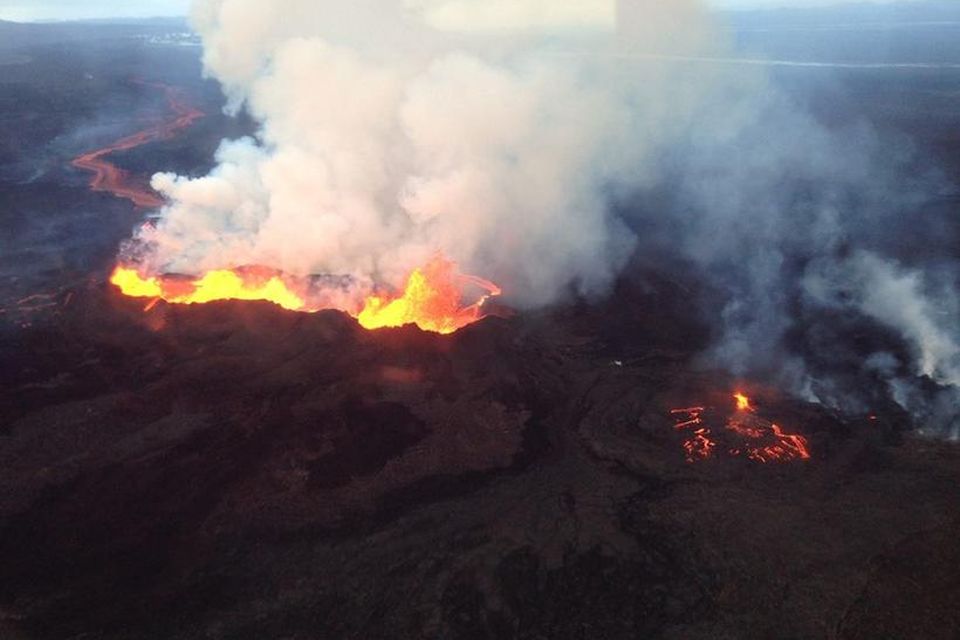 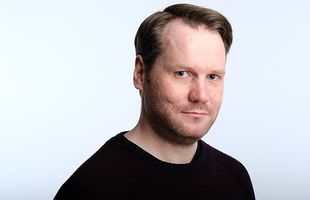 END_OF_DOCUMENT_TOKEN_TO_BE_REPLACED

The volcanic eruption in Holuhraun is just the beginning. The eruption is currently abating but a huge amount of magma is still below the area waiting to reach the surface according to volcanologist Ármann Höskuldsson at the Institute of Earth Sciences. The only question is where and when a fresh eruption will take place. That could in fact happen anywhere and at any time.

"The probability that a fresh eruption will take place is 99.9 percent. This is only the beginning," says Ármann to mbl.is. He hopes that further eruption will happen in the sands north of Vatnajökull like the current one rather than under the glacier. Asked if a fresh eruption could take place in Bárðarbunga or Dyngjujökull, which are covered with a thick icecap, he says that could very well happen. The current abating of the eruption in Holuhraun is far from marking an end to the seismic activity in the area according to him.

"That only means another eruption will happen perhaps in two days or three weeks. The magma is still pouring into the system and the only question is where it will come up next," Ármann says. He adds that there is a reason for the extensive preparations in the area including closing it down for public traffic. "We know everything is shaking here under Dyngjujökull and if this would go over there and many people would be in the area at that time it is a question how the police could evacuate the area before a huge flooding would occur. That would be impossible. The notice could be just half an hour."

The magnificent video below of the eruption in Holuhraun was whot by Ólafur Haraldsson.

END_OF_DOCUMENT_TOKEN_TO_BE_REPLACED

8:02   Direct Flight to Akureyri in February?

12:38   Will Icelandic Naming Committee Be Abolished?
10:16   Shocking Unemployment Rates in Parts of Iceland

12:29   Large Mudslide in North Iceland: Video
11:32   Major Minus that Disney Plus Doesn’t Speak Icelandic
10:20   Much Stricter Rules in Capital Area