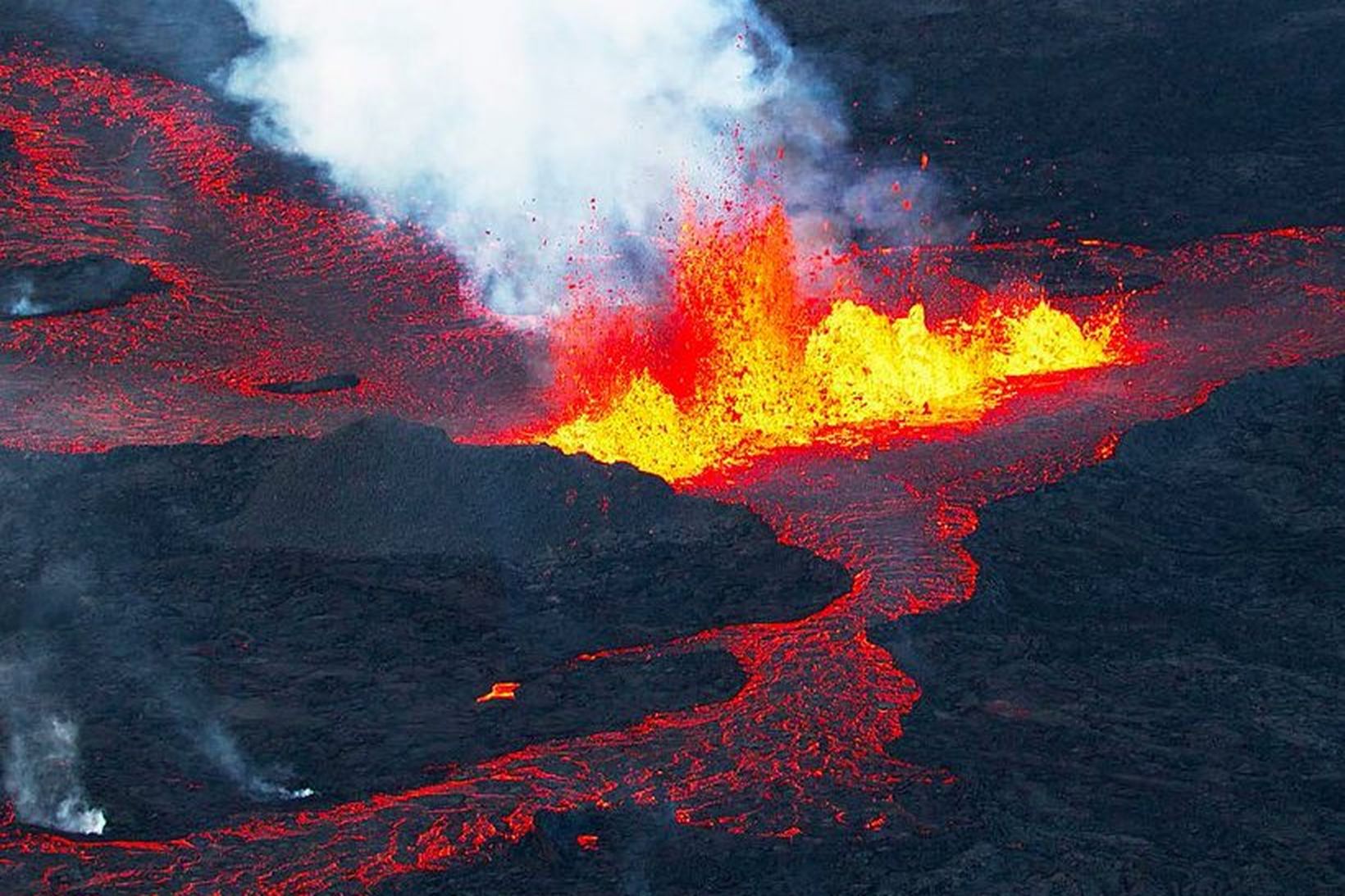 END_OF_DOCUMENT_TOKEN_TO_BE_REPLACED

Pollution from the Holuhraun eruption travelled as far as Paris this week. Paris mayor Anna Hidalgo petitioned the French government to limit traffic in the city, citing among other things an increase in air pollution because of the eruption.

The government decided not to limit traffic in Paris, despite the petition. Bruno Julliard, the mayor's right hand man, said in an interview with the French newspaper Le Figaro that dust from "the Icelandic volcano Bárðarbunga" had reached Paris earlier this week, causing an increase in pollution.

This would not be the first time pollution from an Icelandic volcano reaches continental Europe. When Lakagígar (Craters of Laki) last erupted in 1783, an estimated 120 million long tons of sulfur dioxide was emitted, three times more than the total annual European industrial output in 2006. That caused a thick haze to spread over Western Europe.

The cloud was so thick that ships in Great Britain stayed in port, and the sun was said to be "blood coloured". Crops were destroyed and cattle died as a result of extreme weather conditions caused by the cloud, with some historians speculating that the eruption in Laki was a contributing factor in causing the French to rebel in 1789.

END_OF_DOCUMENT_TOKEN_TO_BE_REPLACED

13:22   In Isolation Instead of Getting Married
12:34   Young Riders on Idyllic Víkurfjara Beach
11:23   Icelandic Losing Ground in Tourism Industry

12:30   Ratcliffe to Invest Billions in Northeast Iceland
10:26   Plenty of Snow on Laugavegur

12:27   Ground Broken for Addition at KEF Airport
11:19   Tourists in Quarantine Not Welcome at Some Hotels in Iceland
10:10   Vaccinated Tourists Not to Be Tested in Iceland as of Mid-June