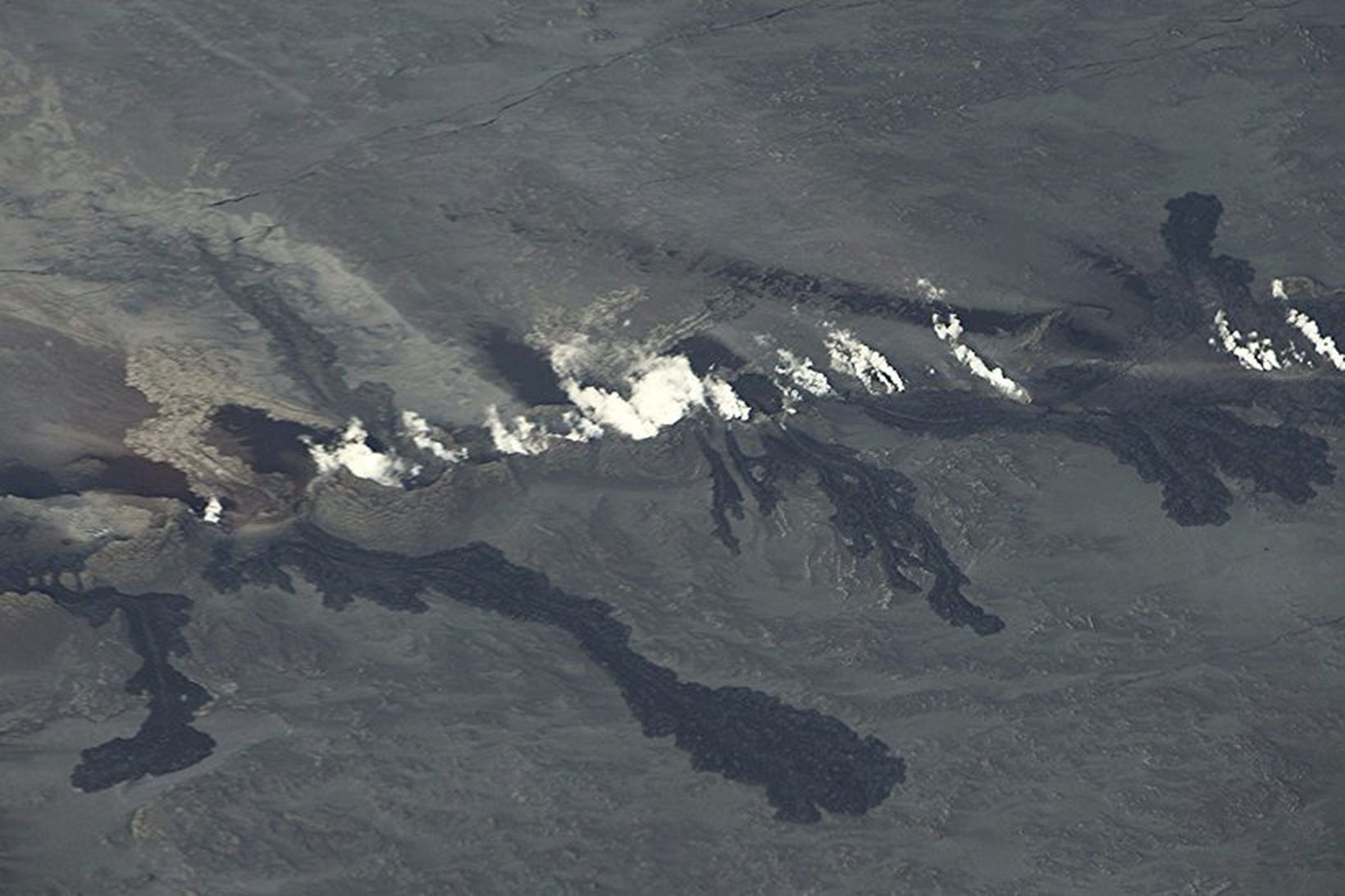 END_OF_DOCUMENT_TOKEN_TO_BE_REPLACED

Scientists from the Icelandic Met Office, the Institute of Earth Science and representatives from the Civil Protection Department met this morning to go over the situation in the area around Bárðarbunga, Dyngjujökull and Holuhraun.

The key points of their meeting are:

Currently, there is no way of telling what will happen. Four likely scenarios are given:

Other scenarios are also possible.

The aviation code over Bárðarbunga remains orange and yellow over Askja.