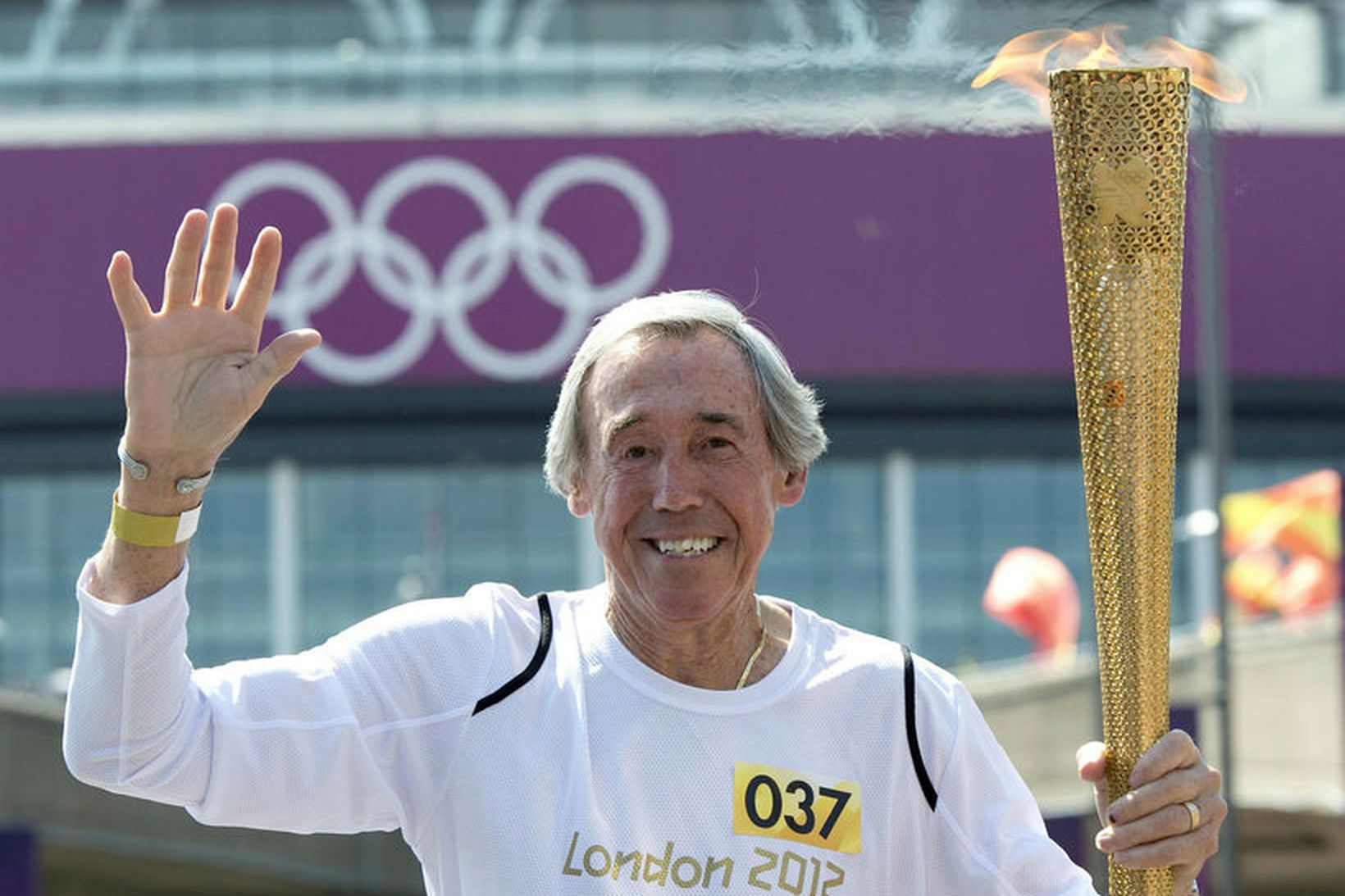 Very sad to hear the news that Gordon has died. One of the very greatest. Thinking especially of Ursula, Julia, Wendy and Robert. Sad for football, Stoke City and for England fans. Will be very sadly missed. https://t.co/qO1S3BGtlB

From the family of Gordon Banks

It is with great sadness that we announce that Gordon passed away peacefully overnight.

We are devastated to lose him but we have so many happy memories and could not have been more proud of him. pic.twitter.com/mg5GIgSoBb

62 goalkeepers have played 8+ games at the World Cup and Gordon Banks has the best ratio of minutes per goal conceded out of all of them - 210 minutes 🙌❤ pic.twitter.com/I5L3q4ASY3

We’re deeply saddened to hear that Gordon Banks, our #WorldCup-winning goalkeeper, has passed away.

Our thoughts are with Gordon’s friends, family and supporters at this difficult time. pic.twitter.com/nbzncYBCFA

Rest in Peace Gordon Banks. Had the pleasure of meeting you as an 18 year old with my Dad, and him being completely star struck by you. Total gent. You will always be a member of the Goallys Union 🧤 🧤 pic.twitter.com/xN0u6IXitF

Oh no. Gordon Banks, an absolute hero of mine, and countless others, has died. @England’s World Cup winner was one of the greatest goalkeepers of all time, and such a lovely, lovely man. #RIPGordon

of course there was THAT save, but its so much more we are mourning today. RIP Gordon Banks. @England legend, your legacy will live on. All my thoughts with the family pic.twitter.com/iyAKdH2Mfm

We are saddened by the death of legendary @England goalkeeper Gordon Banks.@SirBobby: "Gordon was a fantastic goalkeeper and I was proud to call him a team-mate.

"He will be deeply missed and our thoughts are with his family at this very sad time." pic.twitter.com/JS6WXasrtH